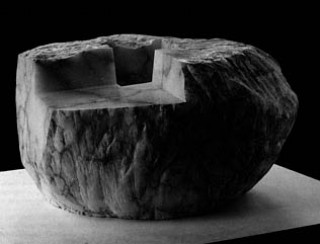 The play with space has recently all but disappeared from the architect’s toolbox as it is increasingly replaced with the play with materials or light. The Three-dimensional House Exhibition invites a discussion of the work with space and at least partly defines and describes the options for handling space, although this definition clearly can never be definite.
The exhibition presents a collection of six designs and these are used to formulate and elaborate on three-dimensional ideas. The focus is on a design approach that chooses the volume, i.e. a three-dimensional element, as the primary creative material. This project especially studies the layout of interiors of buildings. The entire structure is therefore constructed from within and the exterior is the secondary result of this process. The method based on inserting or extracting volumes results in creating an extensively structured space respecting the organization and logic of the operation inside the building. All design disciplines – structural design, layout and selection of materials are perceived as one entirety and are subject to the three-dimensional concept. The presented creations are to a certain extent a continuation of the three-dimensional approaches of the world’s leading architects enhanced by the imprint of the current times. Rather than copying role models, the designs build on these models and develop them further. They are not a mere summary of potential three-dimensional plans. They are also a play, variations of the topic of space in architecture. Dr. Rostislav Švácha, a theorist of modern architecture participated in the project and greatly contributed to the clear definition of individual approaches to three-dimensional concepts. 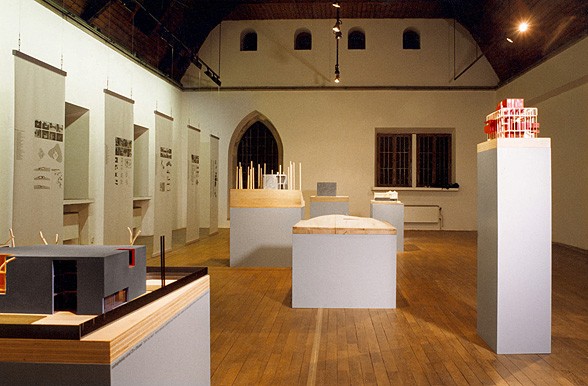